Scenario: The entertainment around the world are always on the look out for ways to come up with new forms of entertainment one such way had been to use robots such as Sumo Wrestling which is fast becoming a very popular form of entertainment and yet at the same time it serves as a opportunity for companies to gain funding to improve robots abilities to be able to preform tasks that human being can do! In recent times we have seen in many futuristic films where the whole armed forces are made up of robots such as in Star Wars. A robotic company has approached you, requesting your assistance in creating a competitive robot for the World Sumo Wrestling Competition held in America each year!

crIterion a: inQUiry and analyzing

Sumo robots can help us understand and develop robots in the future, for a few reasons. One reason, is because they can help robot developers design robots that can be stronger, faster, and overall better than robots we have today. This can be useful for using the ideas of robots, and using them in military things, like tanks and drones. Learning about the speed and strength of robots can allow people to design military vehicles that are stronger and faster as well. 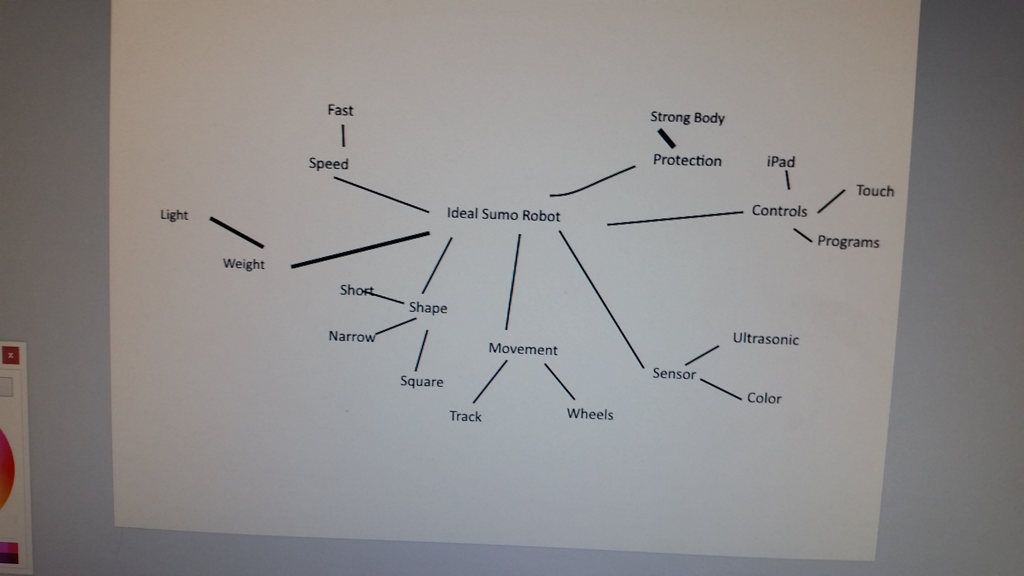 The following robots in this slideshow, give me ideas for designing my own robot, for a reason. That reason, is because the design in each robot, in the slideshow can give me inspiration for creating my own design for my robot, which could help improve the strength, or other aspects of my robot that I will build, such as adding thick wheels, or making the robot have something to scoop up things with (can help in fighting against other robots.

Ways to control the Sumo Robot:
Via a preset program

The ways of interacting with the person or thing that the Sumo Robot is saving:
I can have pinchers
I can have something to scoop up things with 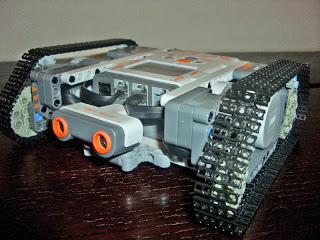 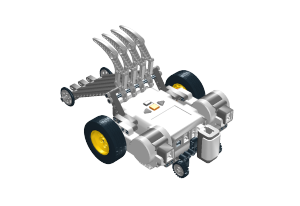 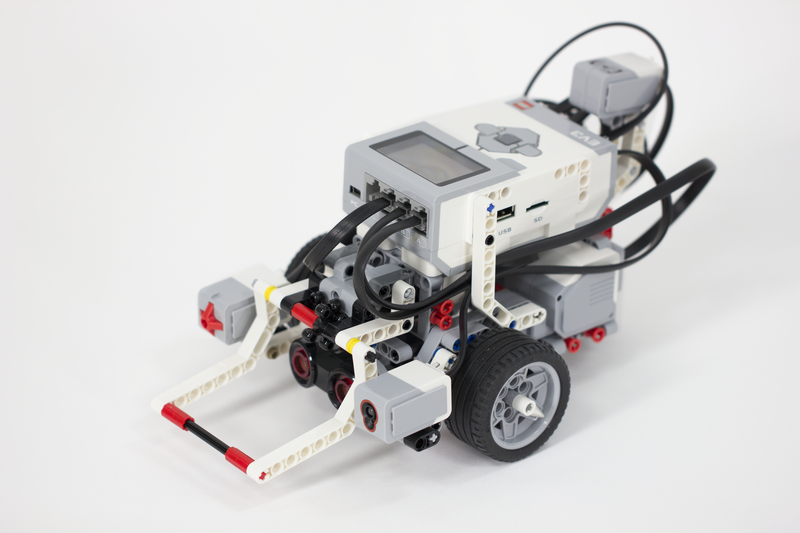 I will also add 2 pairs of wheels, instead of one, for more balance in the robot.

Steps for building the robot:
EV3 Robot built from manual:

My own EV3 robot:

Strand 2: My creation was successful,because it survived against other robots, which other students created. It was also successful, because I managed to build a proper EV3 robot.
Strand 3: My EV3 robot could be improved, by adding tracks instead of wheels, adding parts that could possibly damage other robots, and I could also add more claws to the robot.
Strand 4: When I used my EV3 robot on other robots, it was hard for them to move around, when caught by the claws that my robot had. The claws could also flip over a competing robot, too.
Powered by